Skip to Main Content
Back to Fireplaces belfast
Sale!

As the Georgian era developed, increasing numbers of the more wealthy landowners started to build or lease ‘town houses’ in London. The fireplace in these homes still retained its place as the focus of the room but was, of necessity, generally smaller than the grand, open chimneys incorporated into the ‘ancestral seat’. Initially, the brick opening of the town house fireplace would contain an elaborate fire basket. Progressively, however, the addition of a cast front which could decrease, hide or improve the look of the opening became a typical feature. 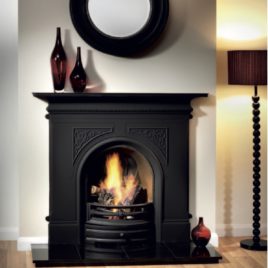 Radiance Steel Electric Fires With its simple yet modern design, the backlit Gazco Steel frame complements the Radiance beautifully to create an eye-catching showpiece with understated style. Presented in a smart Graphite finish, the Steel frame can also be customised … Continued 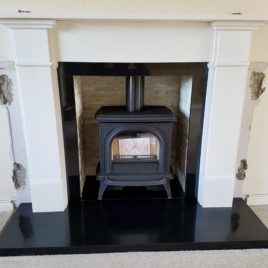 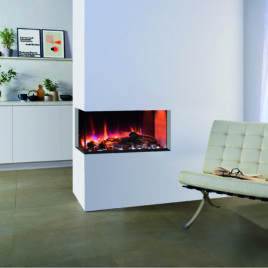 Skope 70W Outset Electric Fires The 70W is the smallest electric fire in the Gazco Skope Outset range and can be installed as three-sided or two-sided fires. This innovative electric fire has three stunning flame options to choose from including … Continued